Paul & Ben welcomed UFO researcher and military aerospace historian Michael Schratt for a riveting look at lost, forgotten and obscure UFO encounters, including the "Michelin Man " encounters of 1968-1977, the mysterious "airship wave" of 1897, and many more. See the video of this show. With his dad on vacation with his mom, Ben flies solo this evening, welcoming broadcaster, author and researcher Ted Torbich for a probing discussion of multiverse experiences and what they mean for our own self-understanding. ... 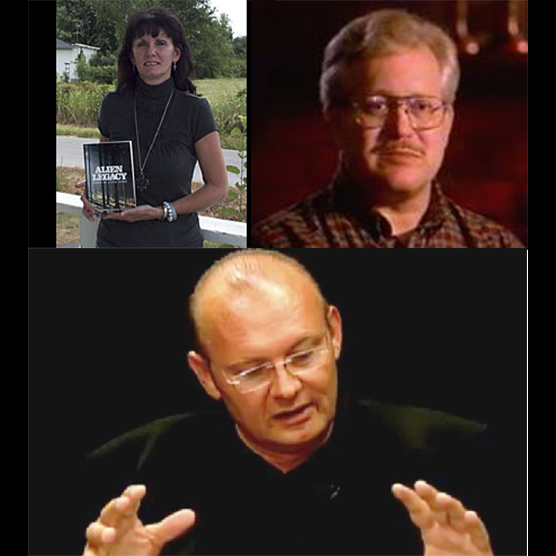 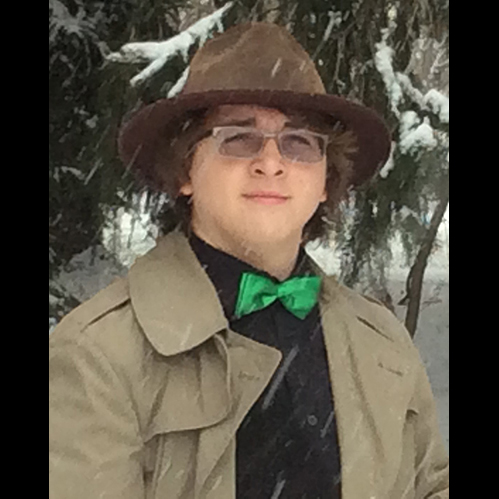