Our father-son co-hosts welcome back the one-and-only Shane Sirois to help field questions from listeners on subjects from the nature of the soul and consciousness to out-of-the-body experiences and ghosts to UFOs and a slew of new alleged alien contactees. See the video of this show. 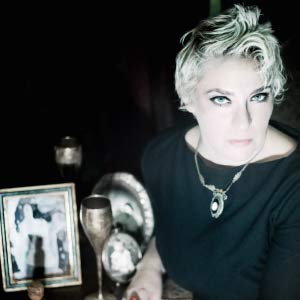 Paul & Ben welcome author and folklorist Varla Ventura for a journey into the odd world of fairies and their cousins. Ben has pointed out that the word 'fairy' invites disbelief, but that there is always a grain of truth in every ancient story or belief. Is there a deeper reality behind the stuff of children's stories? ... 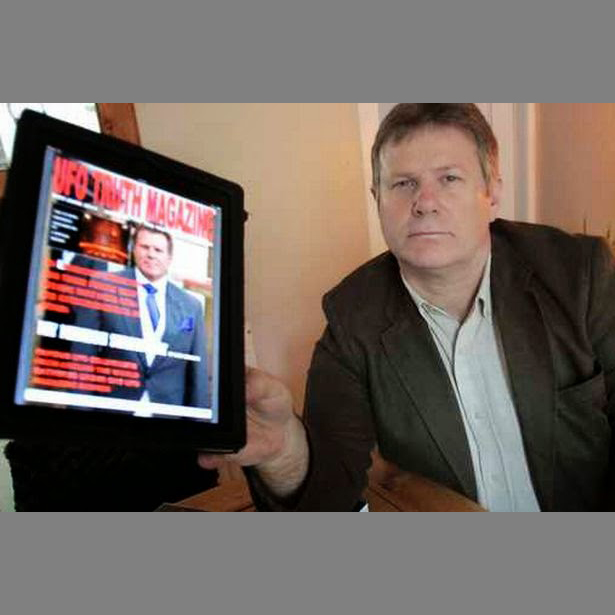 Among the listener questions Paul & Ben tackle in the drive-time hour tonight: What do you do if you wake up in the middle of the night and your bed is shaking? What happens if your nearest neighbors are a family of Sasquatch? How do you know whether to head for the psychiatrist’s couch or to call the Eno boys? ...