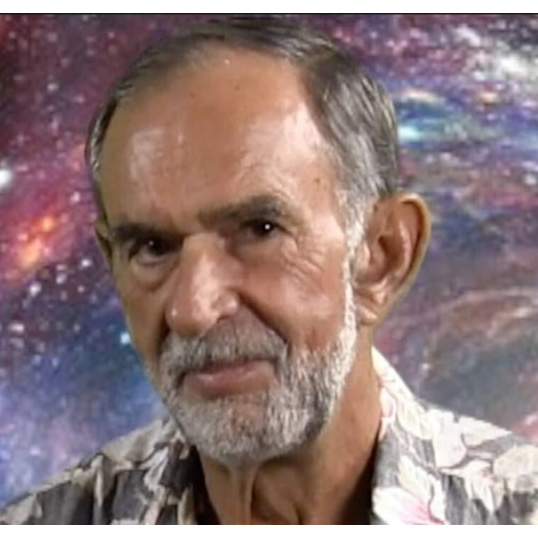 Paul & Ben welcomed the legendary Tom Dongo to his debut on the show. Paranormal, UFO and ET researcher, remote viewer and medical intuitive, Tom will concentrate on remote viewing today. Amazing stories of his person remote viewings and government experiments with the phenomenon highlighted the discussion. See the video of this show. Paul, Ben and Shane once again get together to tackle a stack of questions from listeners. ... 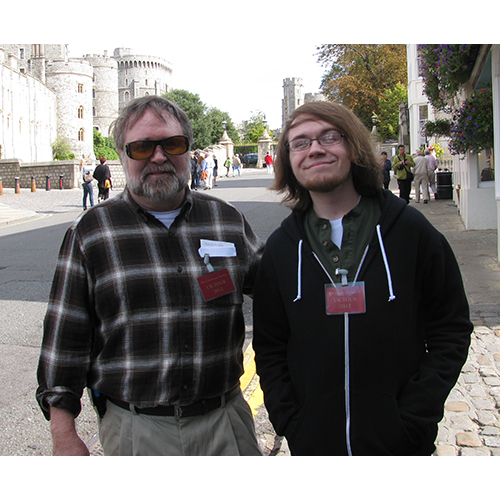 Our father-son co-hosts plunge into the latest stack of questions from listeners on many paranormal subjects. ... 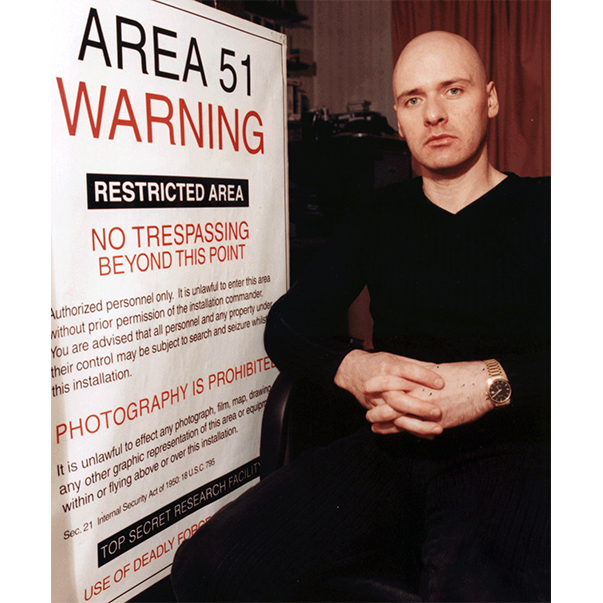 UFO cases from across the world, some of them little-known, are the subject as globetrotting paranormal legend and prolific author Nick Redfern returns to the show. ...