Paul & Ben welcomed Dr. Jeffrey Long who, with his wife, Jody, are among the world's leading researchers and chroniclers of near-death experiences (NDEs). Some of the cases will shock you, as will some little-known NDE characteristics. See the video of this show. 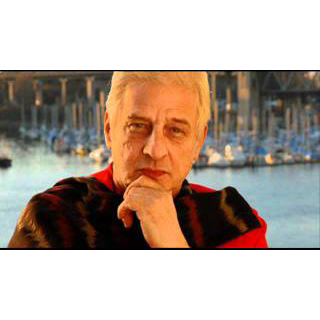 Concepts of Hell from the viewpoint of multiverse theory are the bizarre topic this evening as Paul & Ben welcome British author and researcher Stuart Wilde. As with a number of other guests, this was the last interview Stuart did before he translated. ... In 1945, two years before the reported Roswell, New Mexico, UFO crash, another strange object crashed . Witnessed by three children on a ranch, reports had the military retrieving the craft, but not before the children sneaked in and snatched a souvenir, which is now in the possession of our own Paola Leopizzi Harris, longtime author, researcher and UFO insider. The children even took a fiber-optic-like cable, which they used to help decorate their Christmas tree that year. Rendlesham Forest Incident witness Steve Laplume joined us as guest co-host.  See the video of this show. ... Who or what is the “Antichrist”? Is this just a Christian concept or does it go deeper? What does it all have to do with 2012 and beyond? This evening, Paul & Ben welcome Dr. Joye Pugh, a researcher, counselor, mental retardation professional, human services director, and consultant to the Mutual UFO Network on the spiritual implications of UFO phenomena, something our father-son co-hosts are very interested in. ...